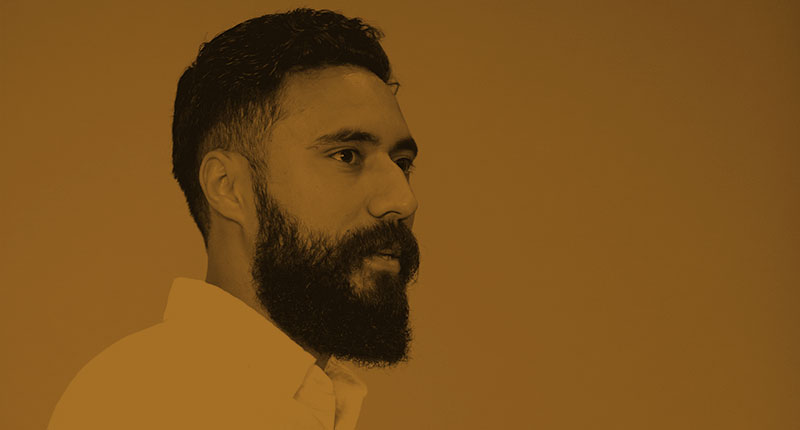 Indigenous didgeridoo player Isaac Harrison had moved from Queensland to Victoria when, just two weeks after his son was born he was made redundant. Instead of heading home where high-paying jobs were plentiful, he felt called to stay in Melbourne.

His mum had a dream of an immense gateway with an inscription on it, like the towering entrances in The Lord of the Rings. Jesus was there to meet Isaac and his family, and they had to decide whether to follow Him through the door into the unknown.

Isaac had grown up as part of a country church but had walked away from the faith of his childhood. He was down in Brisbane when he encountered a street preacher from his hometown. The preacher invited him to church. He was ‘nah’.

The following week a man knocked at his door about insulation. As the man turned to leave, he asked, ‘Can I pray for you?’ Isaac was powerfully touched as the man prophesied over him and then invited him to church. But again it was ‘nah, too far.’

The third week Isaac was shopping and kept bumping into people from his hometown. An Indigenous elder came up and asked to pray for him. Suddenly people were laying hands on Isaac and praying for him.

‘God moved on all these people to reach out to me,’ Isaac said. ‘He came after me.’

The loss of the job in Victoria soon after moving there was a catalyst for Isaac starting to think differently. An entrepreneurial spirit was emerging. ‘Jesus loves to take you out of your comfort zone. He’s like: how are you going to walk across this water?’

Isaac admits to many fears in starting his business: cash flow, insurance, loans, rentals, delivering, finding customers. He’s now the founder and director of Bunjil Energy. His original vision was to provide infrastructure for the future take-up of electric cars. As more electric cars come on the scene, people will come home from work and all want to plug into the grid at the same time. Isaac wanted to give people their own power supply through a renewable source.

However, his vision has now moved into large scale power generation and to be a blessing back into communities across Australia.